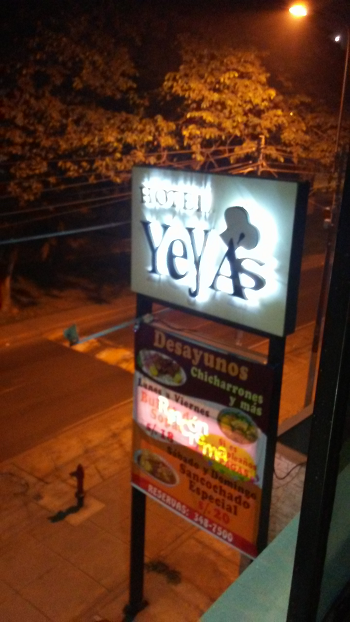 The trip had built to a crescendo by the time the crew checked into the airport. Packing personal items for Tim and Doc for more than a month at the mine in an environment of severe conditions (freezing cold, super high altitude, very remote area) involved a lot planning and preparation. In addition, Thomas was bringing a large amount of camera and lighting equipment as he planned to film a documentary about the mine. After the bags were checked in, all three breathed a sigh of relief.

After going through security, there was delay after delay and the flight in Little Rock was rescheduled for six hours later. It was a slow and restless start to the trip, but everyone made it to Houston, spent the night, and took the next flight the following day. It’s about 8-hour flight to Lima and because the flight was totally filled, Tim ended up with the middle seat, and like Doc, he did not sleep any on the flight. Arriving after 1 a.m., the airport was buzzing like a beehive however, Tim and Doc could not understand a word that was said because neither one of them spoke Spanish.

Luckily, all of the luggage arrived, and getting through customs was a breeze. The x-ray machines were down and they were just letting everyone go through. We were sooooo lucky as we were carrying lots of non-personal items that should have been declared, so we avoided paying taxes and spending a lot of time filling out paperwork late at night when we were all exhausted.

We were met by Humberto, the administrator for the mine, Thomas’ friend of 40 years and compadre (his daughter was Thomas’s godchild). Eduardo, (Humberto’s son-in-law) the accountant for the mine, and Alex, the Colombian cinematographer for the documentary also met us. Alex had worked for the president of Colombia, filmed two seasons of Mineral Explorers with Thomas, and visited Arkansas where he had met Tim and Doc.

Tim and Doc had always commented about Thomas’ crazy driving in the states “Now I know where you learned how to drive” commented Doc. “People drive really crazy here.” Tim commented. “There are 6 lanes of cars crammed into 2 lanes of traffic and people are driving so close to each other it is really scary. Horns are beeping and people are cutting each other off. You would get shot in LA if you drove like this.”

We finally arrived at the hotel (Yeyas) Tim thought the sounded like a Arkansas version of “yes”. Tim and Doc liked the room, the cold beers in the fridge made their arrival easier, but there was the weirdest smell (not really bad, just unusual) in their room. Tim later found out that someone had left a burning iron on the rug. After the long journey, everyone slept well, but they were anxious to see how the city and the mine looked in the morning.